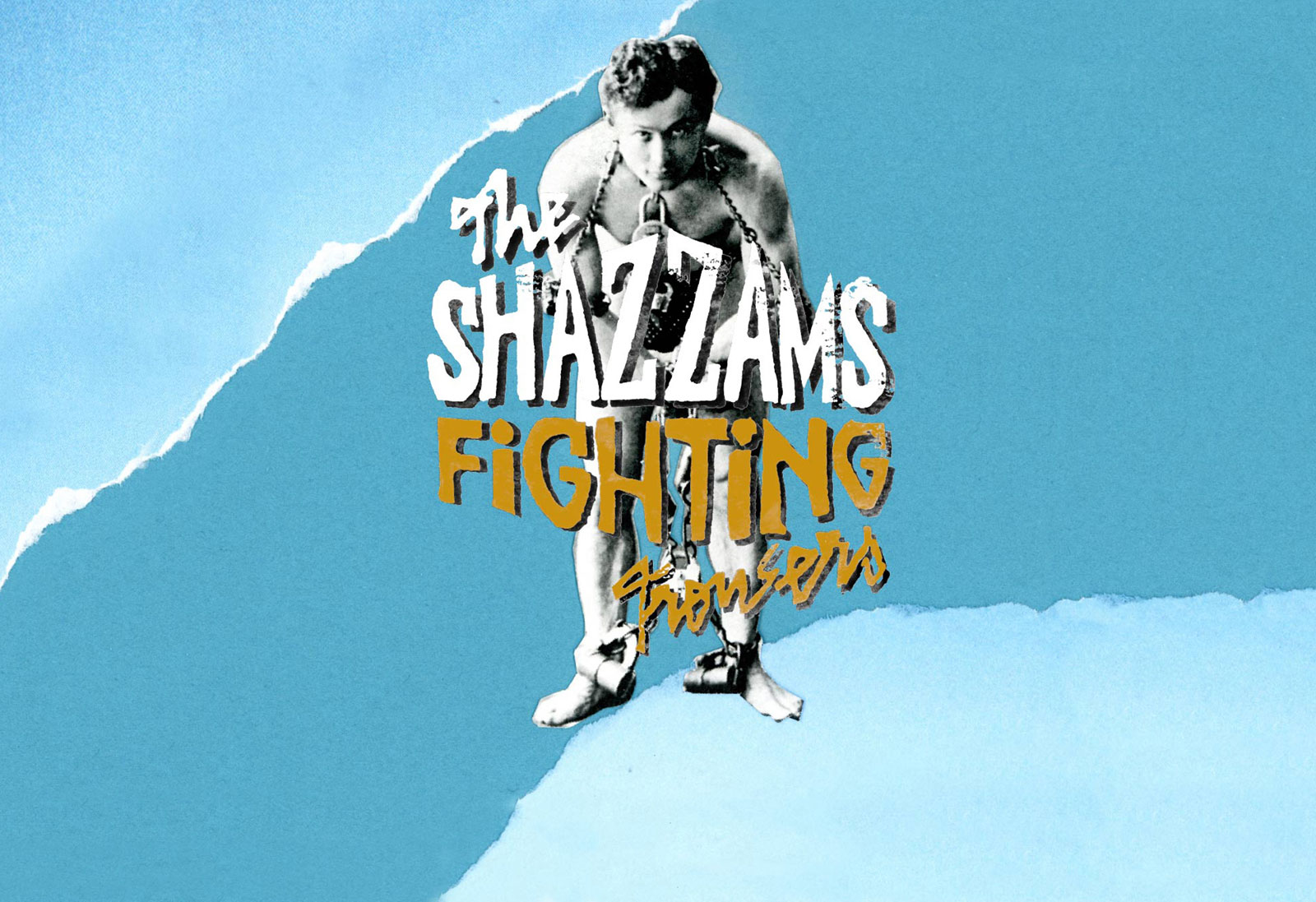 Unleashed from the mandolin, guitarist Raphael Dumas seized the Fender Jaguar and prowls through the songs, as debonair Stephen Harrison delivers a thumping, sturdy bass line, and the fierce drummer, Elisabeth Keledjian, wraps it in a tight package with a spray of jazz.

The Shazzams have just released “Fighting Trousers”, out now on CD and all major streaming sites.

“…original compositions backed up with undisputed determination by this tight-knit quartet that spotlights the acoustic and electric guitar, double bass and edgy, authentic, storytelling vocals.”

Bring me my fighting Trousers

Listen to the whole album